In 2016, Dan went to the Coturri Winery, a historic wine making gem in Glen Ellen, to see what harvest was all about and he essentially never left. Dan began working with Nic Coturri, Tony's son, making wines under the Sonoma Mtn Winery label. The duo created a philosophy that honors the new and the old world, while being uncompromising about additions and subtractions in the winery. This challenge blooms a variety of wines and styles that lean into each vintage and work uniquely with each site. Sonoma Mtn Winery closed up shop in 2019 and Dan launched Marioni Wine. Before catching the wine bug, Dan graduated from Cal Poly San Luis Obispo with a degree in mechanical engineering. Sonoma has been his family’s roots for five generations. It's said that he also received a bachelors in natural wine from Ruby Wine Company in San Francisco, where he continues to frequent whenever possible. If you're interested in buying Sonoma Mtn Winery vintages, drop us a line here.

There are so many other people who have made Marioni Wine possible. Obviously, Niccolo Coturri and Tony Coturri for their early support and guidance. From there, every harvest has seen a collection of very special people who make it all possible. Alan Bauermeister, David Rothschild, Emily Fair-Weber, Vanessa Pritchard, Nina Woltering, Ryoji Kajikawa, Brett Pallesen, Ian Rosel, Devin Meyers, Caleb Leisure, Tony Coturri, Jaques and Cody Mathieu, Connor Geraghty, Josh Eubank, Kyle Harmon, Jack Sporer and so many more! Many Thanks! 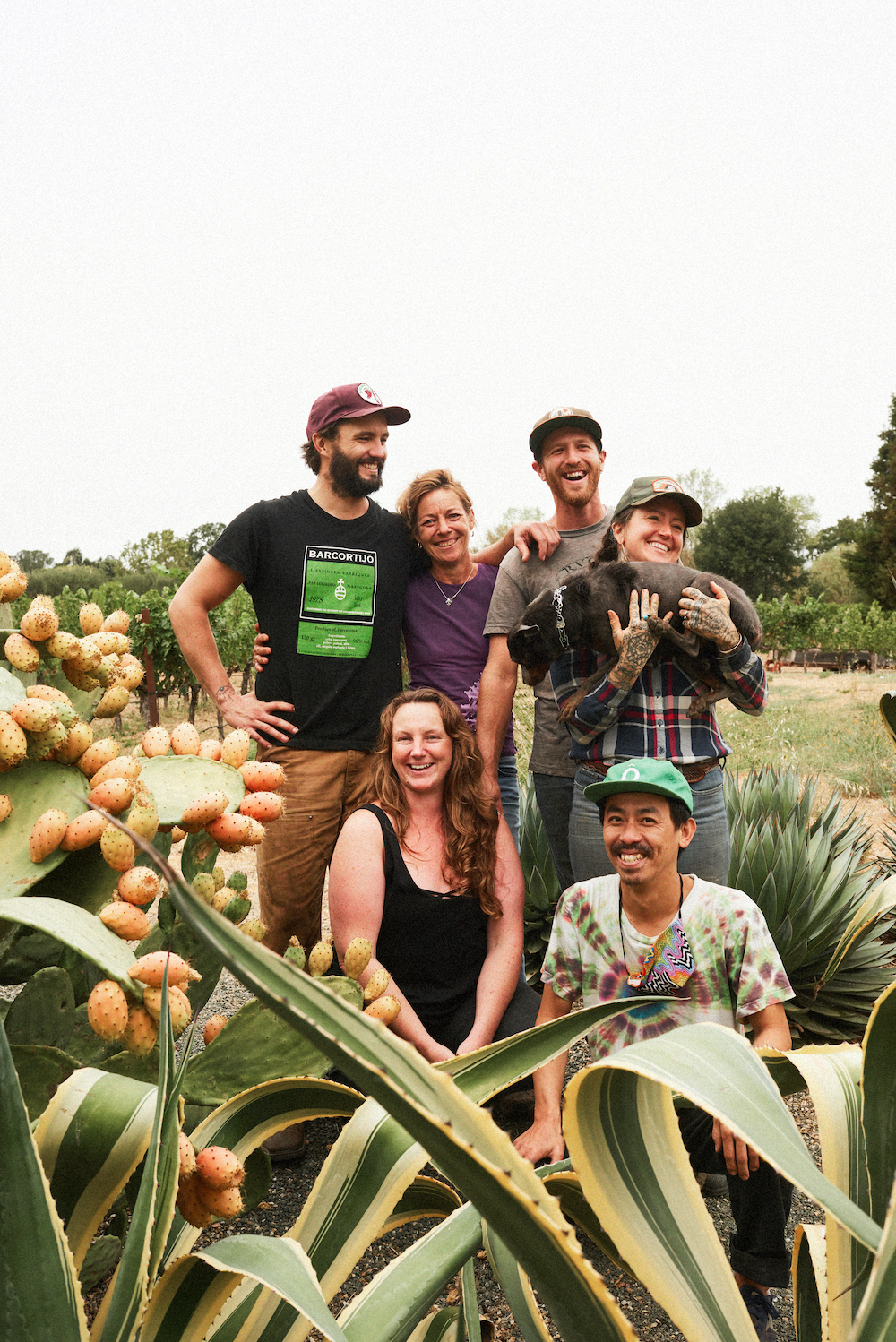